That’s the amount of empty, plastic pesticide containers a University of Nebraska-Lincoln Extension program has helped collect and recycle from across Nebraska over the past 20 years.

“We’re going to keep adding to that total as this very successful and collaborative program begins its 21st year,” said UNL pesticide safety educator Clyde Ogg, who coordinates the program for the university’s Institute of Agriculture and Natural Resources.

Overheard in the White House kitchen.

Get that dog out of here.

Of course, having thought the above through I came to the conclusion that every cat grinned.

I am now under the thumb of the dumb beasts. The calves have figured out the timing of their breakfast and supper.

I tried to feed an hour late this morning.

The neighbor’s have not complained yet.

Due attention to Folklore from Kansas . . .

– A duck that has been wounded by a hunter will dive down into the water and hang onto the roots of the water weeds to commit suicide or hide.

– To kill an owl, walk up to the owl while it is sitting on a post, and then walk around and around the owl. It will always look at you and eventually it will wring its own neck.

AS a side note: I’m still working on the snake thing. I had thought I’d gotten there the other day what with the dog barking and all?

I responded to the dog’s insistent vocalizations and examined the area he as homing on. I saw very pretty snake about three feet long – olive gray green back, side marking of thin black stripe, broad (very pretty) yellow, another very thin black stripe.

A new thing for me – I have seen it before, but this time decided to identify it. I THINK it’s a Crawdad Snake.   It eats crawdads exclusively. Pity. I need something that likes mice.

Which was a nice thing because it slithered away under the concrete patio out back and bothered me, the though of that.

Thinking about identifying snakes is about the same as identifying mushrooms from books to me. 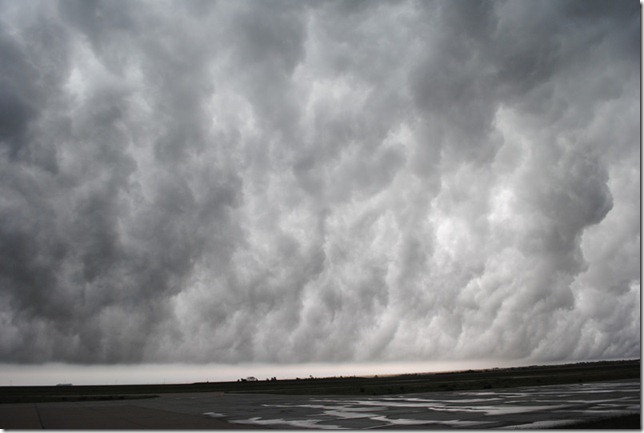 The equipment was ready on time; the crappie weren’t biting evidently.

When I went to pick the stuff up the man had his thumb jammed into a Japanese made gas powered spray pump the farmers use for spot spraying. It was the first small regulator tank I’d seen that could fit easily into a pick-up bed with a thirty-five gallon tank.

He’d fixed it, he said. I spent thirty minutes talking while waiting for him to get my bill while he tried to start that thing. Finally, I suggested he rest while I wrote him a check and he agreed.

I haven’t tried my stuff yet.

The battery hasn’t come in.

The Co-Op talked among themselves in front of me; the discussion being whether the battery supplier meant he came around every third week of the month or whether he meant every three weeks from the last time he was by.

If they don’t know, I damn sure don’t.

I’ll wait, however, because when it does come in they’ll probably tell me and then I’ll know.