So what’s the grump between the news and the government and Ford? I told GMC in a survey;  in response to a dealership questionnaire and in person that I’d not buy another GMC product, pointing directly to the bail-out and the rip-off of both the stock holders and the tax payers.

Said I’d rather have a Ford.

He’s a pretty fine fellow – young, but a decent sort.

I still wouldn’t buy a GMC, however. I’m glad I purchased just before the dust up with the economy. 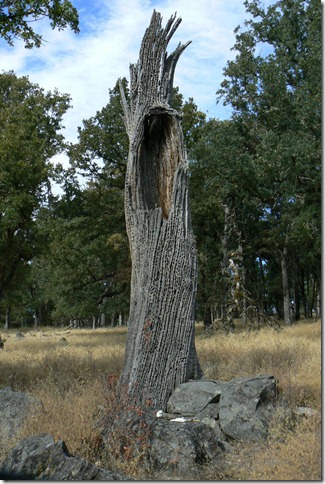 I’ve caught us up on the Co-Op service station (that’s a misnomer any more, for certain. We need to work on new generic name for the old fashioned gas station), except for one item.

I didn’t know about it until yesterday when I was picking up the tractor tire. Danny is back. He’s limited duty type but he is back. In spite of being an EMS type, he told me in gruesome detail of crackling back bones, hospital smells, rods implanted and instructions limiting him to certain this and no doing that.

He’s never complained about hurting people centralizing the world on themselves when ill, so it’d be a shame not to listen politely while he rattles on. But I must admit, he sounds like a ninety year old in a group of ninety year olds slapping a shopping bag of pill bottles on the table and matter of factly admitting they’d left four or five home – forgot them, they’d say.

But it is good to see him with hue and color and with a smile on his face. While I was loading the tractor tire on the truck, we agreed to blame the flat on another of the workers at the shop. That guy had, in fact, installed the new tire in the first place and the bead was what was leaking.

While I’m on the subject, the Co-Op is also installing a 10 AM to 7 PM type of café in the new building. While I agree we really need a place in the business section of the village, I’m not sure the Co-Op tire service building is the place for it.

Given that the combined Bar/Restaurant went out of business, a self contained building, this combined thing might or might not work. Best of luck with it. I’ll change my habits somewhat and rather than make the once daily trip fourteen miles one way for a cupa, I’ll support the Co-Op.

The next ‘previous’ post will be 11 Oct. Dog puppy will be one year old 3 Oct – he is beginning to understand “No.”