I’m not all together certain yesterday was productive.

On the other hand, I didn’t set out to make it so. I sit, this morning, after having walked the fence line in the dew and insistent yapping of the dog belonging to the neighbor a quarter mile over, thinking about what, exactly, had I accomplished yesterday.

That was yesterday. Today I was wondering with what to fill the blank space on the blog. I’ve been wanting to write somewhat about two poker sites and the difference between their rules for a same game, side by side, comparison.   I copped out on that, however, because the sites don’t publish the rules to cover the area I wanted to compare.

I’ve just realized that I’m sitting, after my early morning walk in the dewy dew and taking off my wet shoes and socks, at the key board without shoes, and have no intention of wearing any for another hour or so until I dress to go to town.

The street signs, I noted, were absent in about ninety-five places, meaning that a hundred and eighty signs were not present and would need replacing – which is why I’d stopped by the village office for a village map, as I couldn’t find my way about. It hurt that the village clerk put on a smug smile and asked if I was going to the tax auction. Which pissed me off, of course, because that is exactly what I was going to do, so I lied to her and said: “No. I’m tired as hell of not knowing what people are talking about when they name a street and incident and I don’t know or can’t find the ruddy things.”

Anyhow, this morning, as I’ve said, I was wondering what to write and an incident came to mind. It has to do with that time between careers. One has to experience it, or at least, through contemplation, realize that they have experienced that pause because life is full of such transitions. That momentary dis-orientation came to me this morning and the conversation that came to mind was between myself and a friend. We were both experiencing the event in our own ways.

He asked me: “What are you going to do?”

“Damned, if I know. I thought I’d prepared for this. I’ve gotten re-trained and all, but I still feel lost. You?”

And he pointed with his chin towards his old camper truck parked nearby, and said: “I’m going to sit and carve.”

“You mean go some where and whittle?”

“Na, man. I’m going to go to the State Fairs, sit on my stool and carve things, and sell them.”

And we parted ways. Now fast forward a number of years and the two of us, like wave and shore, are together again; I on my way to another airport somewhere with a passenger, and he on his way to somewhere.

I look him over and he’s dressed in that quiet moneyed way and I sneak a peek over toward his brand new truck and a large trailer and ask him: “You still carving?”

“Oh, yes. Your were a better carver than I was. You should have come along.”

I contemplate my beat up second hand twenty year old Datsun Pick-up truck in mustard yellow parked over near his new rig and look at my Levi’s and sweat shirt, and say: “Probably so. But I don’t know if I could have with stood all the travelling from Fair to Fair. That underground stuff isn’t for me.”

He looks at my plane, waiting on the ramp, and says: “Probably so.” 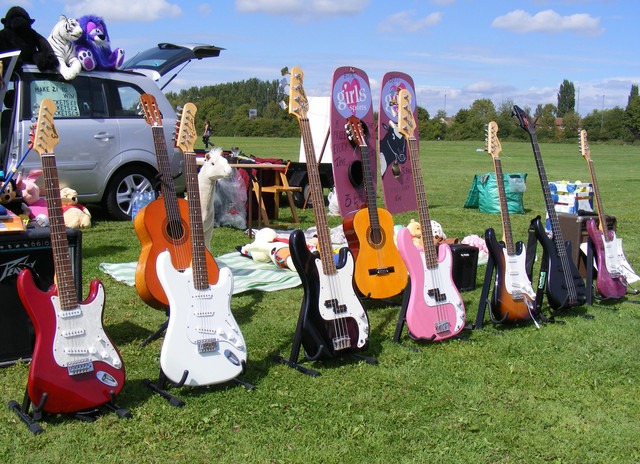