It started watching an advertisement on local channel 10. And after enrolling served as a platform for just about any thing that seized my interest. Few were invited, one, and of those, none remain.

The reasoning for the start was never really stated – well, it was but I’ve forgotten the imperative. There was never a goal, because goals specify ends. A companion space was titled Poker And Other Things. Its all merged into one, through various morphs only the authors pen name remained the same through the changes and the attempts to hide on the web from various and sundry.

It was asked several times: “If you don’t want attention, why write?” The answer took several pages. It was asked by the author: “How do you people find me so easily when I try to hide?” The answer was simple in the extreme – through your Bio page.

And so, we’ve arrived here. 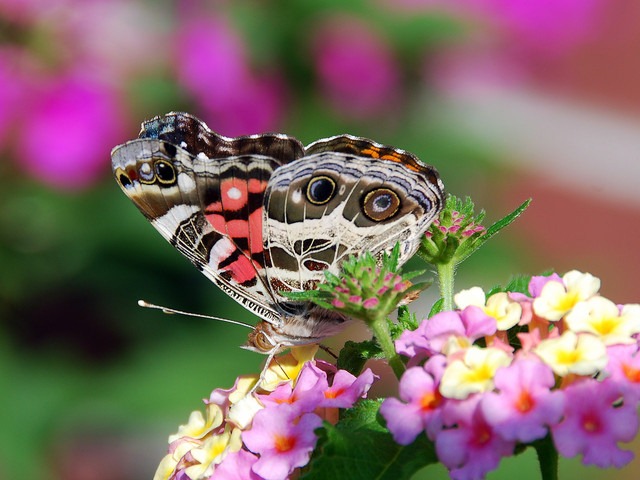 Happy Birthday, Ten Mile and your No Themed Blog.